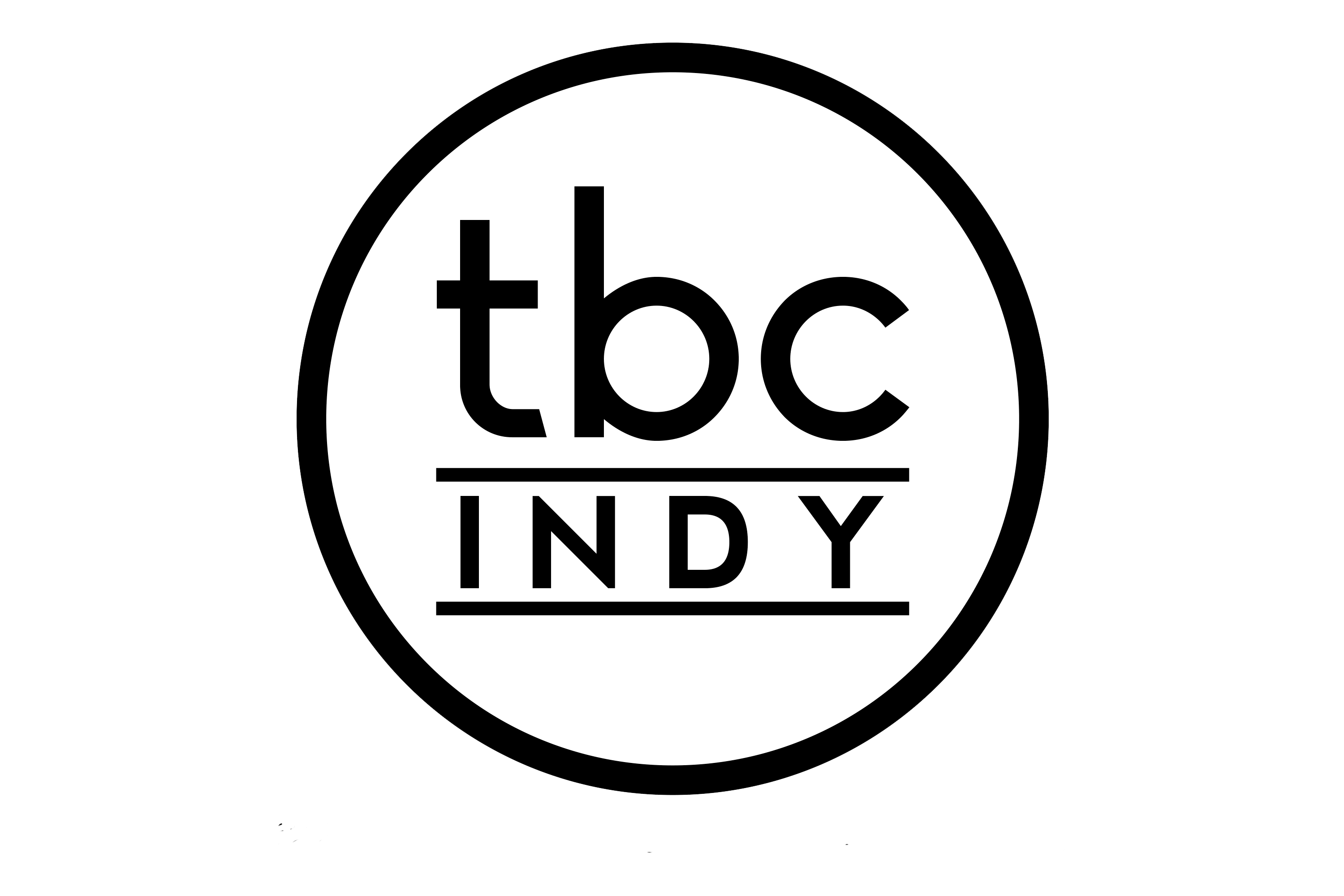 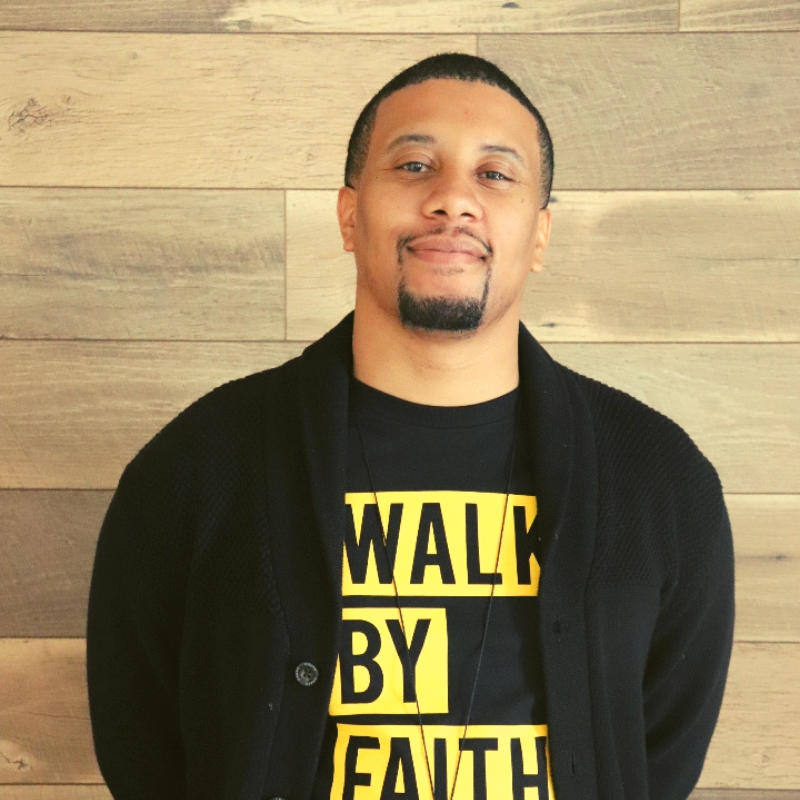 In 2015, Pastor Gordon began serving Trinity as pulpit supply. At the time he was completing his Masters in Christian Ministry/Pastoral Leadership at Liberty Baptist Theological Seminary.  The Lord blessed that year bringing both the completion of his studies as well as an appointment to the position Interim Pastor starting in 2016. On December 31, 2017 , Trinity Baptist Church officially voted to call Pastor Gordon to the position of Senior Pastor.

Pastor Gordon has been married to his wife Millicent since 2008 and they have three children: Josiah, Miles and Shiloh. He certainly has a passion and heart for the Lord’s church and his family. He enjoys traveling, watching sports, and spending time with friends.